Back to Products ◄ 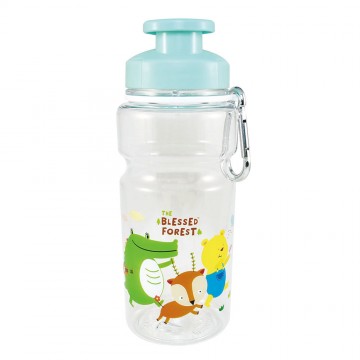 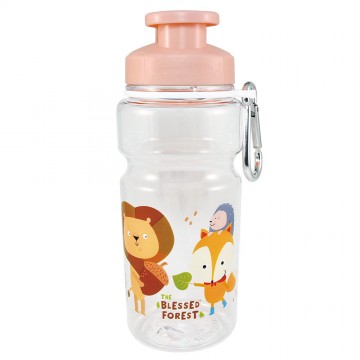 In a far, far away place called Scandinavia... There is a mysterious forest that is isolated from the world. Whenever the land is blanketed by snow, this forest remains green as the Goddess of Spring blesses it... Once upon a time, when Doublebear Junior was a brand new pilot across the Milky Way, he lost control of his paper airplane and crash-landed in this forest. Back then the forest was covered in fluffy white swirling snow. Having lost his sense of direction, Doublebear Junior had no idea where he was. Just as he stated to panic, a group of animals appeared ever so quietly around him. They welcomed Doublebear Junior with passion: Lionheart gave him a big hug, while Uke Lily played him a song of greetings. Mydear presented a necklace of flowers as Hedgehog ran around to keep him company. From a nearby bush, Lovefox magically drew out an ice cream cone for him. Facing such lovely friendship, Doublebear Junior felt deeply touched that he emitted his own magic of sweet blessings. Suddenly the snow covering the forest started to melt. As green grass emerged from the ground, colourful flowers were in full bloom everywhere. It was in this blessed forest that Doublebear Junior and his new friends lived happily ever after. 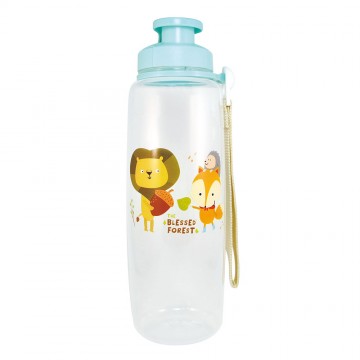 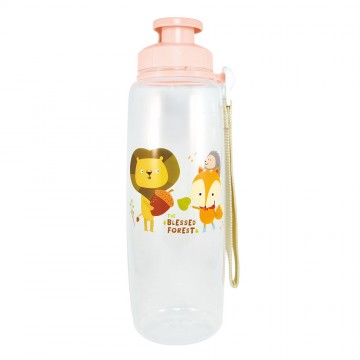 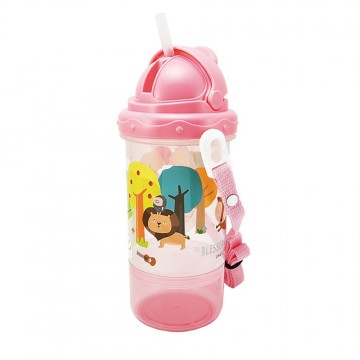 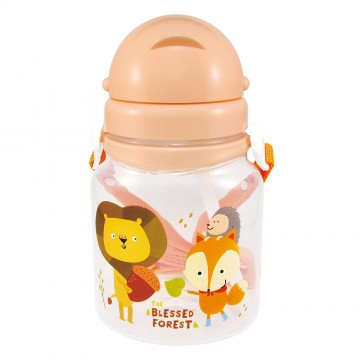 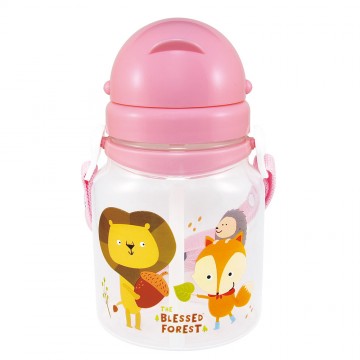